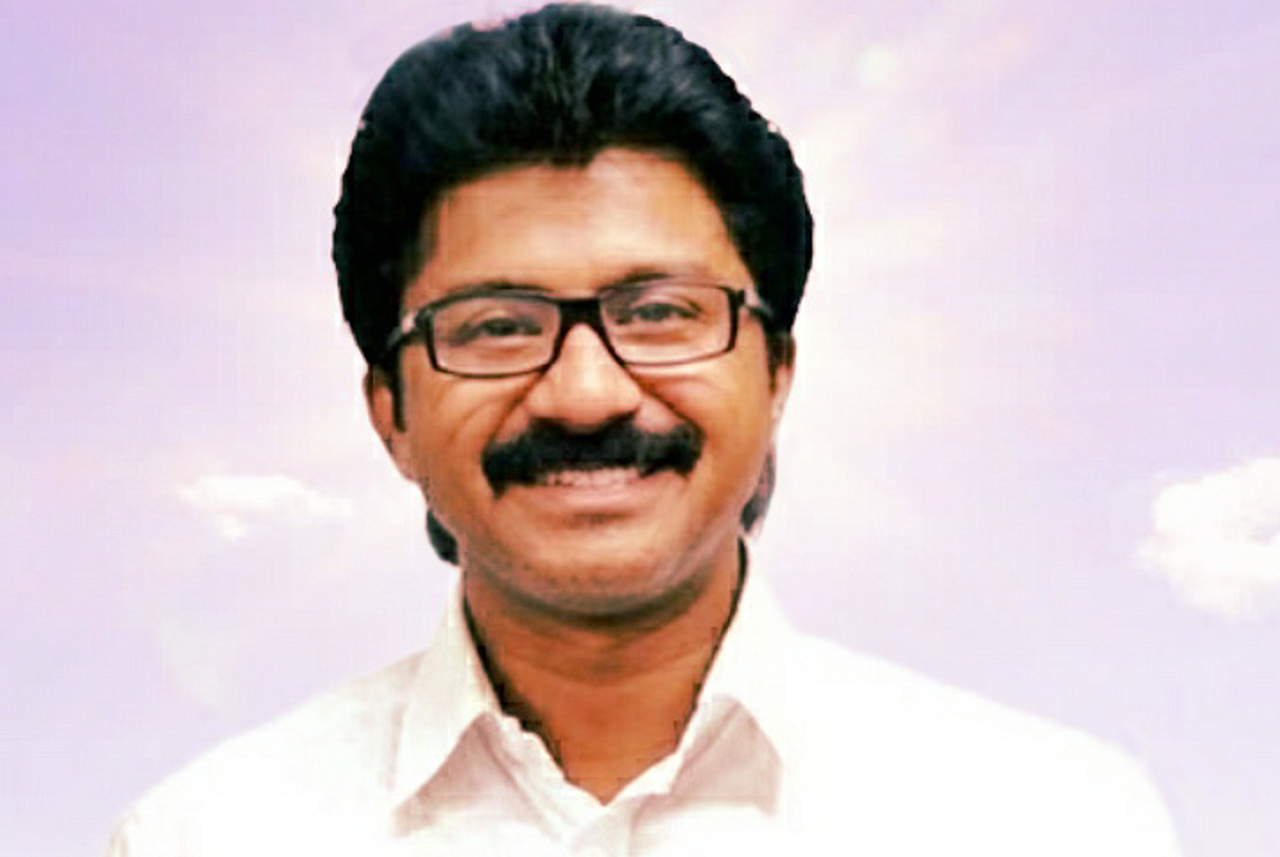 A teacher from Trivandrum has made a serious allegation against Perumbavoor MLA, Eldos Kunnappally. She claims that he beat her up in public at Kovalam beach. The teacher, who wished to remain anonymous, said that she was exploring the beach and many travelers had witnessed it when Kunnappally started hitting her. She said that he only stopped when people intervened and that she was left with bruises on her face. She has filed a police complaint against the MLA, Kunnappally, and is hoping that justice will be served.

In her complaint, the woman has also raised an allegation against the Kovalam Circle Inspector for acting as a mediator for Eldo Kunnappally and offered her Rs 30 lakhs to withdraw the case against him.

The Congress party has demanded an explanation from Eldos Kunnappally about the recent allegations that have surfaced against him. Eldos is a member of the Congress party, which has spoken out for women’s safety. The party leaders have said that they are taking the allegations seriously and have asked for a detailed explanation from MLA Eldos. The DCC president has also said that it will take appropriate action if the allegations are found to be true.

According to her declaration, the accused had abused her on many occasions. She made a lot of allegations about Eldos Kunnappally in a statement she gave to the judge, including that he had slapped her on the beach. Now the police have only one choice left, to register the case against him.