Ads of the day
crime India 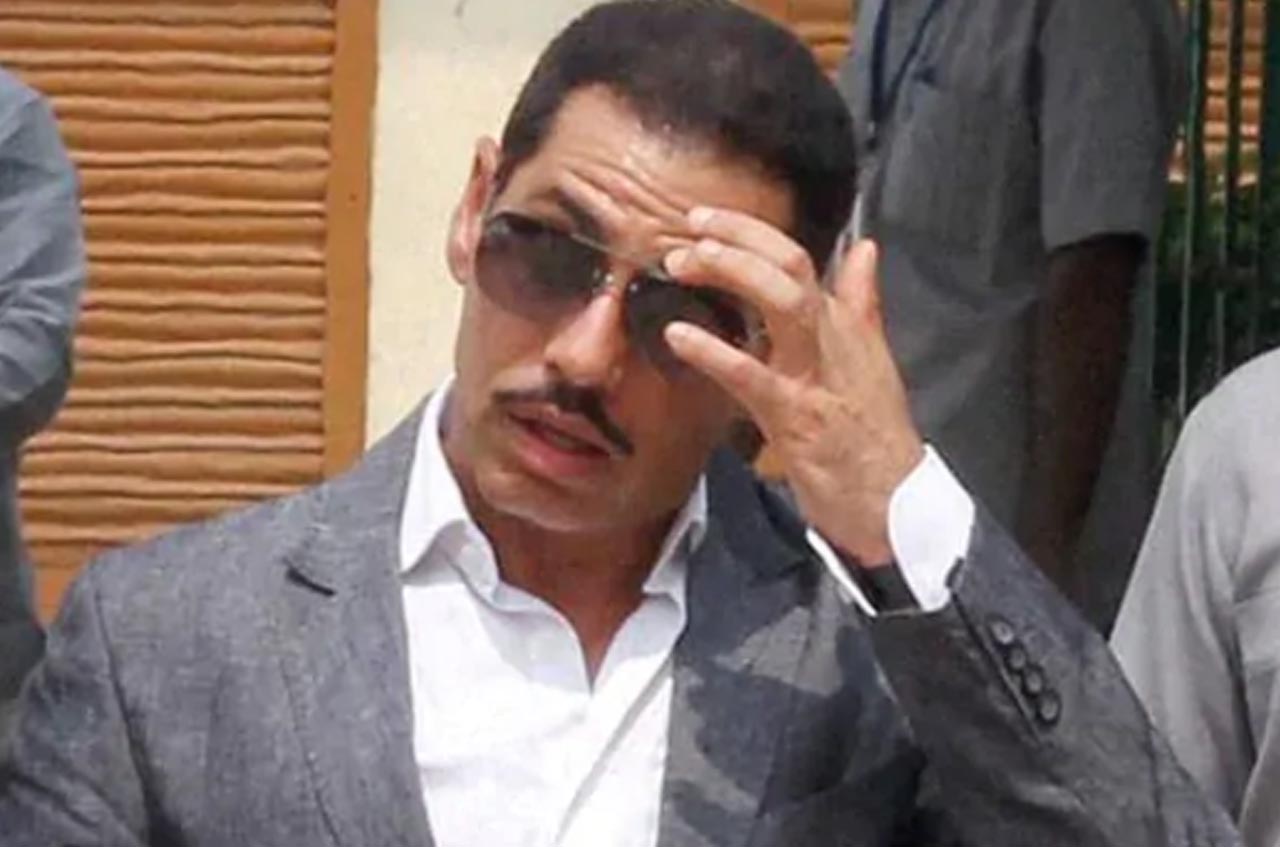 Robert Vadra – Meet the most corrupt billionaire from the Gandhi Dynasty.

There are lots of ways to become a rich businessman in India. The first way is to work hard and grow with business talents, for example, the Reliance, Tatas and the Birlas. The other way is to work cunningly, like Robert Vadra. But I advise you not to choose the second way.

Millions of Indians still don’t have any idea about how a low profile businessman and a son of a brassware trader got married to Priyanka Gandhi of the Gandhi dynasty. What is even more surprising is how Robert Vadra managed to increase his business from Rs 50 lakh to Rs 300 crore growths in just 3 years.

Currently this small time trader, whom the Congress party and leaders considered a farmer, is in headlines for the Enforcement Directorate registered a case for money laundering and several other financial offenses.

Today if anyone says that Robert Vadra’s assets grew from Rs 50 lakh to Rs 300 crore in just 3 years, then he/she will be considered as a BJP IT cell worker and they called as “Sangi”. But wait, this revelation was made by none other than the revolutionary Aam Aadmi Party leader Arvind Kejriwal in 2012, who claimed that Robert Vadra had done mass corruption in real estate dealings.

Then AAP leader Kejriwal had said “Robert Vadra acquired properties worth hundreds of crores (of rupees) from nothing. What is the source of these funds”. During the 10 years of Sonia Gandhi led UPA was in power, Robert Vadra witnessed heaven on earth.

From getting VVIP treatment in airports to acquiring whichever land he wished for, Robert Vadra showed to the world that he can manage and execute any kind of corruption as he was Sonia Gandhi’s son-in-law.

In a first big expose was made by daring IAS officer Ashok Khemkha who said that Robert Vadra joined hands with DLF Real Estate Company and “purchased and sold” crores of the worth of land illegally using his political power. What was surprising is that Robert Vadra was purchasing lands at a lesser value than the market price.

Not only that, Robert Vadra had managed to get 0% interest loans from banks and DLF Real Estate Co. He had expanded his business even in the field of receiving kickbacks. His name has popped up in connection with the AgustaWestland scam, which is one of the biggest defense scams while UPA government was in power.

The Enforcement Directorate had reported to the Delhi high court that Robert Vadra had purchased a bungalow in London from the kickbacks he received from a petroleum deal that had taken place in the year 2009.