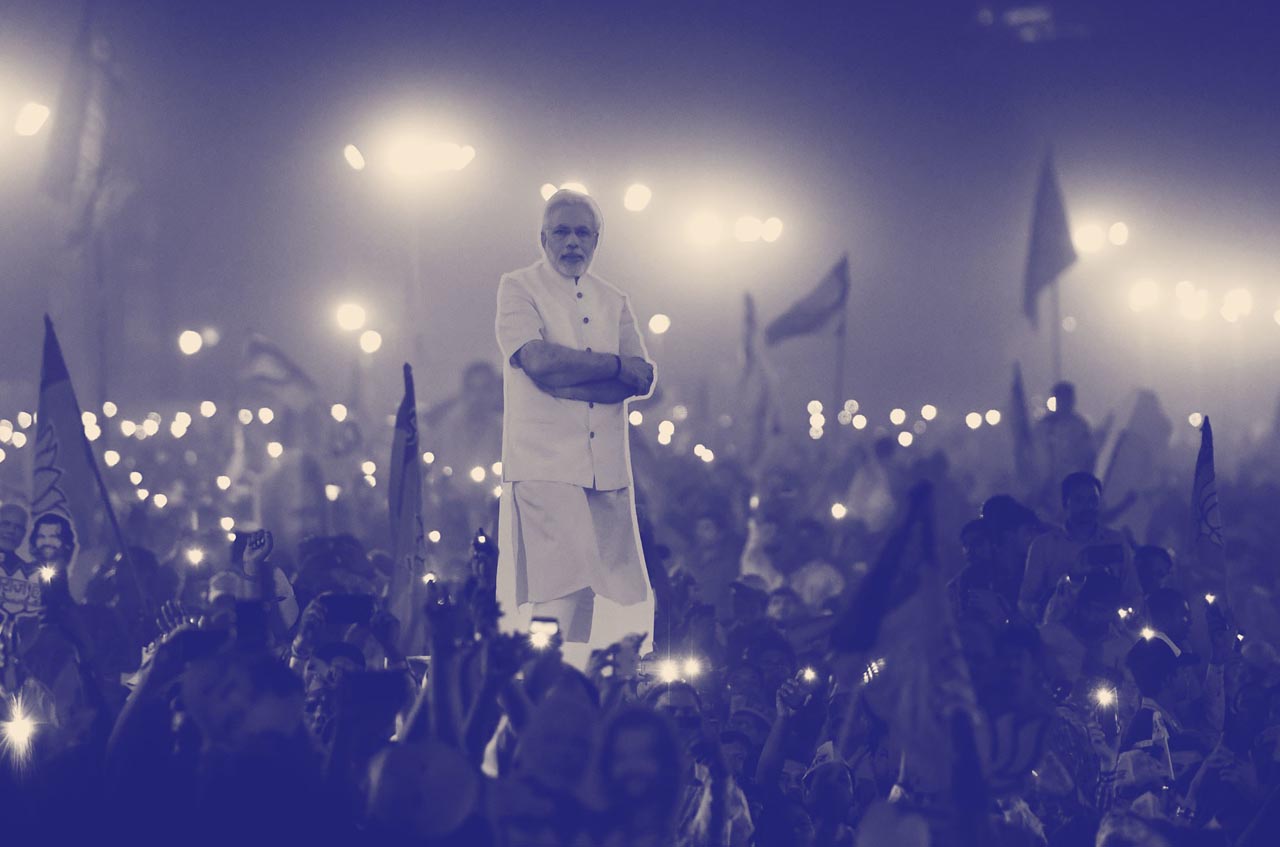 1. Hindu Rashtra Declaration. All Hindus Sikhs Jains Buddhs (living outside of India) whose ancestors were part of the Indian subcontinent are to be given immediate citizenship if they want to come back.
2. UCC
3. Ram Mandir & other captured Hindu Jain Sikh Buddha worship monuments to be restored.

4. Article 370 canceled.
5. Population Control Bill. 3 Children are Ok including adoption. More than 3 children if happens then voting rights should be canceled for the whole family.
6. Ban foreign religious education to children till they reach 18+

7. Strict observation of the religious institutions about their funding source.
8. Steps to curb anti-national elements in media, universities, film line,…
9. NRC in whole of India. Jihadi intruders from Bangladesh & Myanmar living inside Bengal & Assam had kicked off.

10. Break Pak into 6 parts & capture their nuclear assets. If needed help will be taken from Indian allies.
11. Try building the Indian military axis with all friendly nation so as to counter Pak terror & Chinese threat.
12. Allow dual citizenship to Israel & vice versa. Mutual defense ties should be made with Israel for all times to come.
13. Try building India as a superpower in areas of military, economy, soft power,…
14. Conscription, if needed, is implemented like in Israel. At least for 1 year.
15. Explore more areas to provide EMPLOYMENT through MASSIVE DEVELOPMENT.
16. Try to limit petroleum use. Go for electric vehicles, ethanol use for fuel,… to release ourselves from Arabic influence.
17. Sustainable development to protect nature & give a healthy environment to future generations.
18. Correction of history books.
19. Caste system banned based upon birth. Thus reservation canceled. The only merit will be given priority. monetary help can be given to the poor section.
20. Ban on Cow killings in India except for some states.
21. Ban on all adharmic practices like halal way of slaughtering animals, burkha & parda system, polygamy, nikah halala.
22. Increased monetary help to poor farmers. Promotion of organic farming.
23. Min basic pays to unemployed youths after graduation up to the age of 30.
24. Yoga is introduced to the world.

If we forget something please add in the comment box.