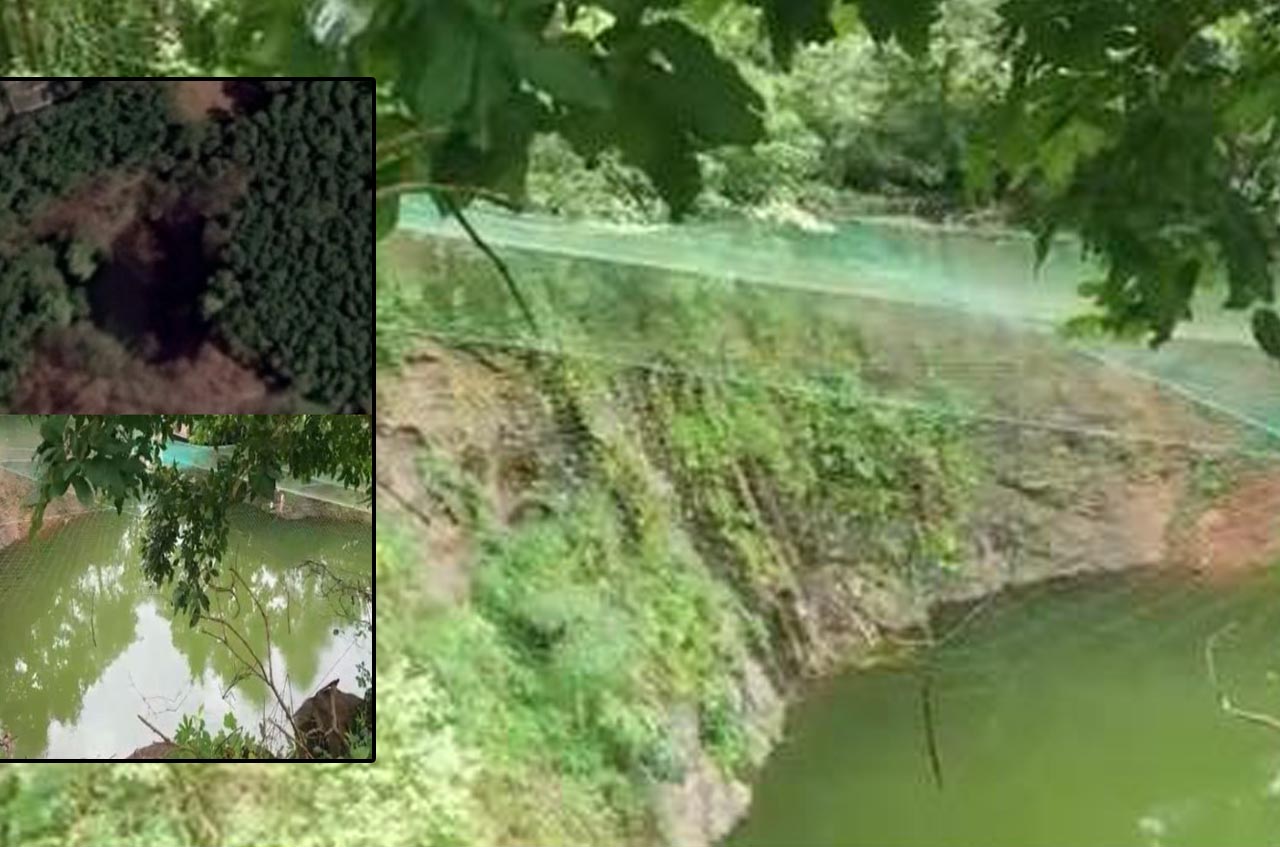 As all we know how bad was the natural calamity at Kerala last year, everyone had to face the trouble 265 people had lost their lives and lots of families have been homeless. The trouble was endless, still not finished half of the redevelopment process.

Recently we had made a report about the illegal quarry’s that works without a proper license in Kerala. But had never seen any action has been taken against any of them. The naked truth is most of them works with the support of local politicians and the government authorities can’t take any action on them because of their political power.

Now we had noticed an Illegal quarry at Poovanchira in Thrissur. According to the natives the quarry was operating without any license for the last 20 years. The people had complained to the concerned department several times but the quarry owner Mr. Anish is still running the show.

He never bothered to get a quarry license such as Panchayath license, Pollution control license, Environmental clearances, and Geology license. While operating an illegal quarry without a proper license he escaped from paying lacks in tax as well the license fees.

Now the Poovanchira quarry area has become a big pond and they managed to fill the hill water into it and started fish farming. It’s another big environmental issues to happen such as land sliding and can create trouble who lives nearby the area.

Lacks of litter water accumulating in the sensitive land is not safe at the resident centers. Some cracks have appeared on the wall and some families who live nearby had shifted to a safe place to save their life.

Authorities should have taken a necessary action immediately to avoid a frost and to make sure the people’s safety.