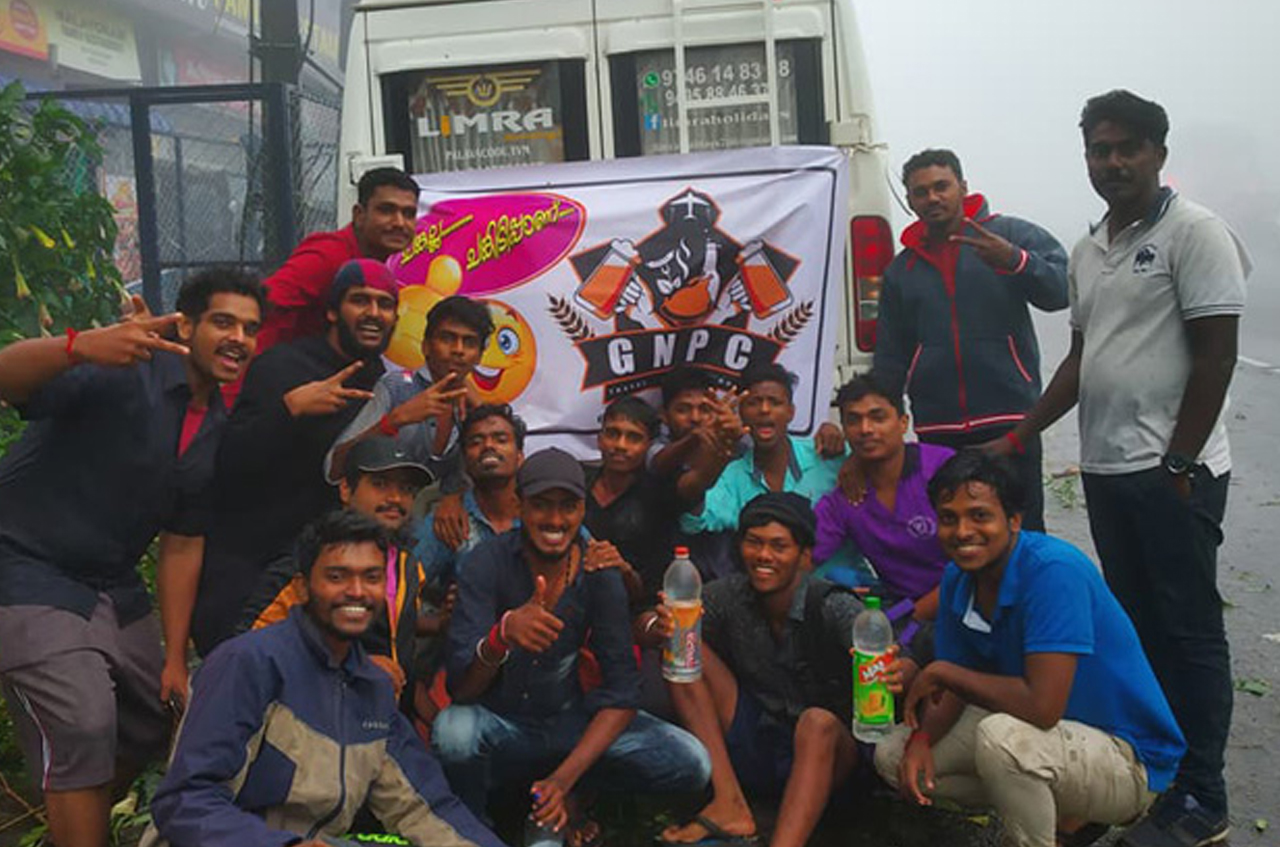 It has covered one million members by Malayali food and drinks lovers worldwide.

The Facebook group ‘glassile nurayum plateile curryum‘ has grossed almost a million members. To be honest it may be the first group with members who are the highest taxpayers in the Kerala state. Most of the GNPC group members are alcohol and food lovers.

GNPC Malayali food and drinks lover group seems to be pretty much interested in this group as in the last few months the total members have increased to 1 million.

Group admission only for serious people who are interested in foods drinks. The secret GNPC group asks questions about drinks and foods to members before joining the group.

A big “no” in the group for any kind of political and religious posts. Indecent behavior to any group members is strictly prohibited.

The group was formed on May 1, 2017. Its members are Malayali’s from different parts of the world.

Around 25000 posts and status update every day in the GNPC group are the other highlights. Most of the post is responsible for drinking images from home and private places. International Malayalee members also add their contributions to the group regularly.

It’s not a group for alcoholics. GNPC members share their travel experiences, food cuisines, and menus of different hotels and toddy shops.

The group positioning itself says ”Drinking with Responsibility”.

T. L. Ajith kumar, Thiruvananthapuram based businessman is the mastermind behind the GNPC group. Insulting, abusive and offensive language and comments are strictly prohibited. According to Ajith “ The group is a worldwide platform for Malayalee’s to share their experience about food and drinks.

Group members have clear guidelines to communicate with respect and integrity. Any misbehavior other than found they will be removed immediately from the group.

The prime benefit of being a GNPC member is that more than 100 of hotels are providing discounts and offers. GNPC is planning to introduce a privilege card for its premium members.