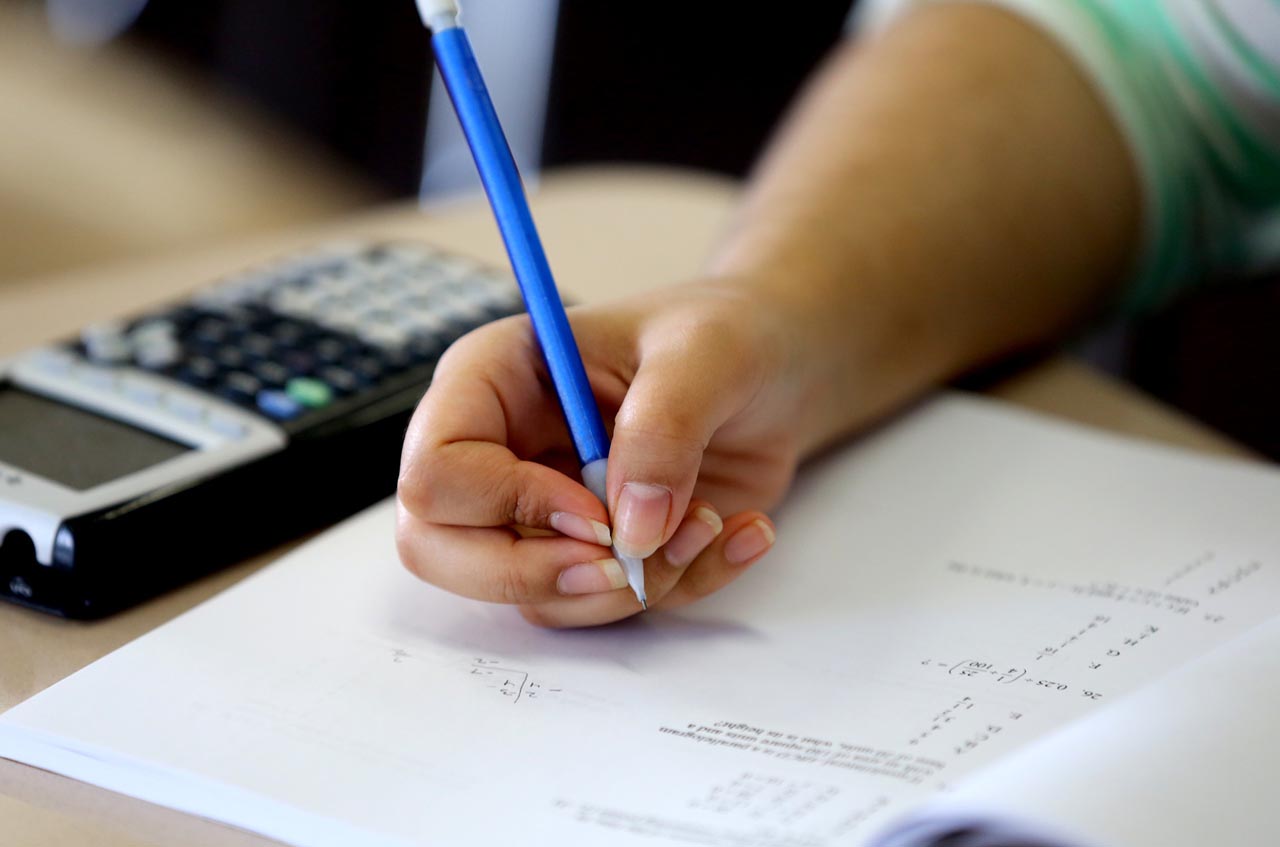 After unfolding the fraud case on Siva Renjith, Nassim and Pranav’s for malpractices and making fake documents to get top place in the PSC rank list have put PSC at an uncertainty.

It’s a well-known fact that to insert political followers into the department, party organization have used special methods. For this insertion process, the association uses any illegal methods to make it a success. At any cost, they wanted to enter their political supporters as part of the system.

For written and physical examination, they do provide their party followers special training. The core agenda for the “party follower’s insertion” is to make their strength in the department if they are in the administration power or not.

All political candidates had attended a coaching centre. It’s just to hide the malpractice and to claim the rank list and the selection process was completely truthful. And will showcase in public that inserters got the place in the top is based on their special coaching. For the illegal gain, some trainers inside the system will also support them. This kind of incident PSC had also noticed and was they were taken action in the past.

Since the last two years, any rank list does not exist for the Kerala police department. PSC has been doing the selection process for every year and publishes the rank list for the same year selection.

Youth has demanded a parallel inquiry about the rank holders political background to get a clear picture of the PSC rank list. And PSC has decided to check the phone details of rank holders in the top 100’s list.

According to PSC, the numbers of complaints are the criteria to consider putting it as a fraud case. If complaints are in large volume, then an inquiry can expect from the PSC vigilance department. After every exam there will be some complaints about it, PSC considers it as usual process and they will not give any consideration for it.

Mostly the candidate who hasn’t performed well in the previous exam is behind the complaint. The objective of them is just want to get canceled it and reproduces the exam; so they can appear again for it.

For example, the wife of a CPM party leader, who works in the secretariat got a job through PSC and they received some complaint about that placement. But PSC did not take any action to take it forward.

Sometimes PSC could realize the mistake, but to keep their trustworthy image in the public, they will hide it till some extend. To maintain the trust factor PSC will not entertain most of the complaints and this advantage will get benefited to the fraudster.

The contract violation can take it forward legally and the violator should face all legal consequence for reveling the exam secrets. But PSC will hide it till certain extend and save them instead of taking them in the legal section. PSC will only suggest for departmental action, but that will only just for namesake. No action will take place further, because most of them are belongs to some political organizations.